3 common dangers from cars that motorcyclists can avoid

You can’t avoid a danger if you aren’t aware that it exists.

If you’re relatively new to motorcycling (or are picking the bike back up again after a long hiatus while the kids were still at home), be aware of these specific dangers:

This is probably the biggest cause of motorcycle accidents — whether the driver turns left in front of you as if you weren’t there or just moves into your lane, either hitting you or forcing you off the road, like you didn’t even exist.

That’s actually the real problem — you weren’t visible in their mirrors so they didn’t think you existed. Psychologists say that drivers aren’t mentally programmed to see motorcycles, so it really is like you don’t exist.

Many drivers forget to check their vehicle’s blind spots before turning. In particular, be extra cautious about larger trucks because they have larger blind spots.

What might amount to a typical fender bender with an automobile can easily kill a motorcyclist.

If possible, try to see if the driver of a car that’s already stopped will let you pull ahead. That keeps you from being at the end of a line where the next car (especially if there’s a hill behind you) coming can barrel into you.

Your other choice is to stop on the lane’s side and keep flashing your bike’s break light by gently pressing the lever — that flashing light can jar an unobservant driver into paying attention.

3. A driver opens a door into your path.

This is one of those accidents you never picture happening to yourself until it does: You try to cut between a lane of traffic and a line of parked cars and someone opens his or her car door right in your path.

If you have been injured in a motorcycle accident through another person’s negligence, talk to an attorney today about the possibility of a lawsuit. 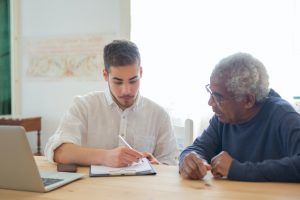 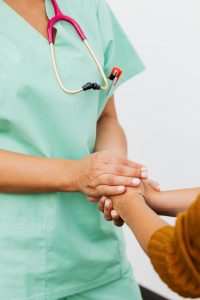 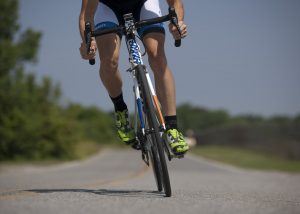 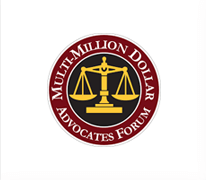 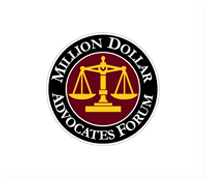 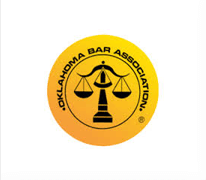 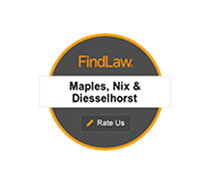 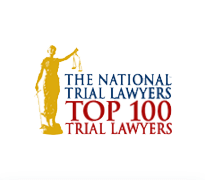 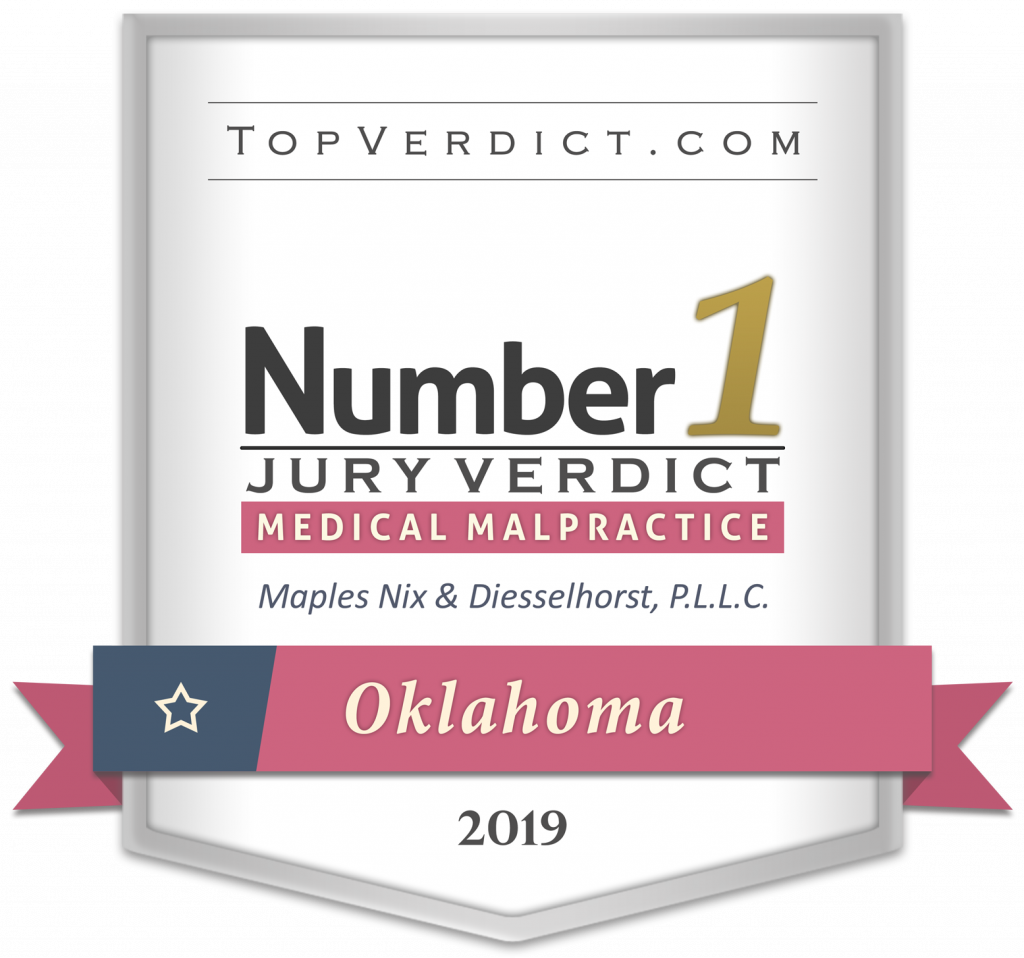 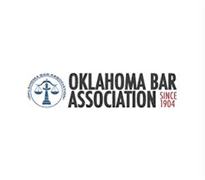 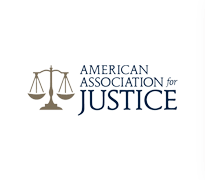 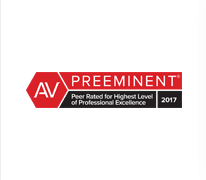 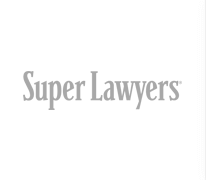 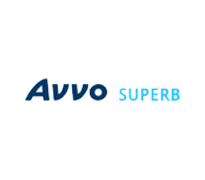 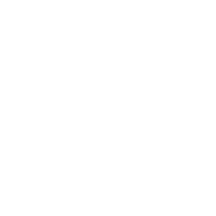